The summer saw the Czech economy experience its weakest quarterly growth rate in two years. Preliminary estimates show that year on year just 1.9 percent of growth was achieved in the third quarter. As we approach the mid-point of the fourth quarter, the economic revival thus seems to be losing steam.

Low investment and the apparent industrial slowdown of late seem to be impacting on the country. The economy, meanwhile, is having to cope with the effects of less than impressive growth rates being experienced by neighbouring countries.

“Looking at the low growth in the third quarter, we are going to re-evaluate our full-year prognosis for the Czech economy downwards from the current 2.6 percent,” said Moody’s Analytics’ analyst Tomáš Holinka. The cooling, he added, could be attributed to less favourable developments in Germany, where around one-third of Czech exports are absorbed, and decelerated growth in Poland and Hungary.

The Czech Republic’s more restrained performance could also prove a headache for the Czech National Bank [ČNB]. The central bank’s outlook issued in early November counted with growth for the third quarter coming in at nearly one-third up year on year. The unfulfilled expectation could result in the bank’s weak crown policy being extended.

“If the economy was to also grow more slowly across the subsequent quarter, the arrival of price growth could be more gradual and there would be an increased likelihood of a further shifting of the target date for abandoning the exchange rate commitment,” said Deloitte Czech Republic chief economist David Marek.

For now, the experts generally concur that the Czech slowdown is temporary. “A great many economists anticipated such a slowing. The fact is that this year’s third quarter in the Czech Republic experienced the culmination of investment activities in relation to an intensified draining of European funds,” said ING Czech Republic chief economist Jakub Seidler. He concluded that last year thus represented a comparative base that was too high for this year’s statistical readings. 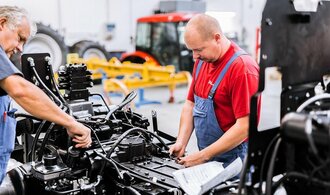 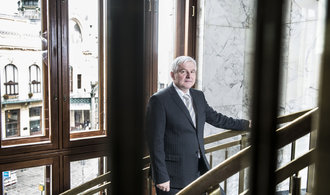