9. března 2015 • 14:21
Sdílet na Facebook Sdílet na Twitter Sdílet na Facebook Messenger Sdílet na LinkedIn
Coalition member ANO is growing in self-confidence, and is evidently unwilling to rock the boat. At its party congress, held in Prague at the end of February, delegates chose to unanimously re-elect Andrej Babiš as party chairman. They even increased his powers. And in accordance with the wishes of their leader, long-time business partner Jaroslav Faltýnek was selected as his number two. Even honorary vice-chairs, such as Prague ANO head Radmila Kleslová, appear subject to Babiš’s whims.

And for the future, the ANO leader, deputy PM, and Minister of Finance is seeking the same total control over government as he now exercises over his party. As Babiš declared, he favours implementation of a firstpast- the-post pluralistic voting system.

The abolition of the current proportional representation is not presently viewed as realistic by Babiš, but that does not mean that he will refrain from seeking out political allies to help pursue this end.

Following his re-election Babiš had harsh words for his coalition partners, especially the Social Democrats, accusing them of profligacy and treachery: “We were new and believed that a coalition is a partnership free of dirty tricks. But that hasn’t been the case, and in next year’ regional elections, we can only expect the behaviour of our coalition partners to worsen.”

In terms of policy, ANO is undertaking a decidedly rightward shift, and is considering the possibility of amending the coalition agreement. The movement’s mantra remains no increased tax burden and better tax collection. It is also set to discuss ways to lower income taxes. 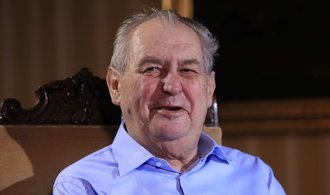 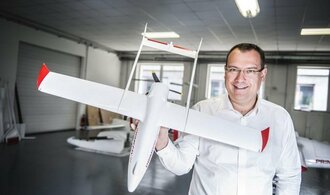 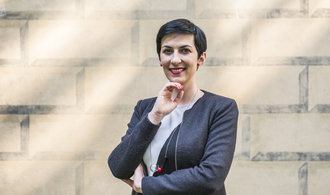