Brexit and the City: What next?

Ilustrační foto
•
ZDROJ: ctk
Sdílet na Facebook Sdílet na Twitter Sdílet na Facebook Messenger Sdílet na LinkedIn
It's been rather a while since the British plumped for the EU exit, but policymakers, economists and workers alike are still scratching their heads over the future of London's financial district

When UK voters went to the polls for the EU In or Out referendum they knew their vote might help decide their country's direction for generations. Your correspondent was a firm ‘Remainer’, but of course the Brexiters achieved a largely unexpected triumph. Not that that triumph has brought clarity. Several weeks later, the planned Brexit remains immensely contentious and there is little certainty over where the British are headed.

Politically, PM David Cameron’s swift resignation to make way for Theresa May allowed the Tories some breathing space ahead of negotiations that will take place before the Brexit is triggered with Article 50. Labour was far less fortunate. Its leadership contest may push it into arguably its most destructive schism in a generation.
Economically, the story gets far more interesting. Despite the doom and gloom that some predicted the Leave vote would instantly deliver, the City kept the ship steady and took a sanguine view of the situation – after all, there is no telling how the negotiations will actually pan out.

Most of the financial press, however, seem to agree on three potential outcomes in the long run. The first and best outcome is that the City of London will pretty much stay as it is, on top of morphing into something of a European take on Singapore. Utilising its qualified workforce, advantageous time zone and less regulated environment, London could develop as an offshore gateway for inbound Asian investment and Chinese renminbi trading. The Swiss bankers’ association has even proposed a strategic ‘F4’ alliance between Switzerland London, Hong Kong and Singapore. It would help thrash out deals on access to EU markets.

The second best outcome sees London remaining a global financial centre, assuming negotiations maintain some form of Single Market access. Consequently, key City institutions will retain their large London presence. But something of a rebalancing will take place, most likely in the form of hiring freezes and stronger drives to attract talent to other office locations like Frankfurt, Paris or Dublin.

Third best is a substantial City downsizing. The subsequent combined loss of financial market passporting rights and inadequate foreign direct investment would then doubtlessly also affect the wider UK economy.
A caveat. All this is only speculation. Nothing specific has been tabled yet, and nothing is likely to surface until after the summer break. At least the sun has been shining during days of late, but even that is a bit too fond of making an exit.

The author is an E15 Weekly contributor 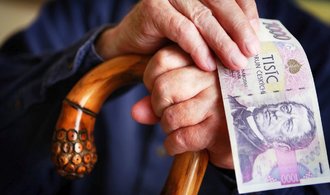 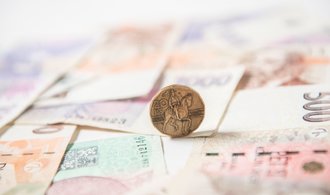 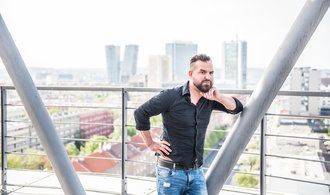