A lengthy campaign period of 15 months lies between lyricist, music producer and former owner of the Fortuna betting firm Michal Horáček before the ballot boxes for the presidential election are dusted down.

Though he only declared his candidacy less than one month ago, it is already clear from his website that he is setting out on the path provided by the legacy of the late playwright president Václav Havel. “I would wish to see this country of taunts and jeers transform into a country of smiles. We must remove the vindictiveness from the public space,” declares Horáček.

His campaign would, he said, be “radically frank, radically transparent”. Horáček has presented his vetting certificate, statement on compliance with higher education obligations, financial returns and health status report, while stating he would not be turning to any advertising agency.

He intends to be a nonpartisan candidate for the Castle, with his campaign expenditure covered by himself and his wife without contributions from political subjects, firms or citizens. To that end, he has set up a special transparent bank account. Like his rivals, he will be legally entitled to spend no more than CZK 50m on his campaign, with CZK 40m earmarked for the first election round.

“I believe it is possible to fulfil the function of president more decently and competently and with greater obligingness shown towards people of all persuasions. I believe that each one of us needs respect from the other members of our community,” added Horáček. 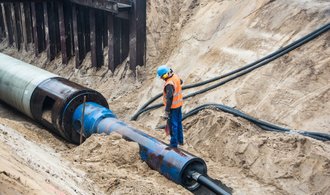 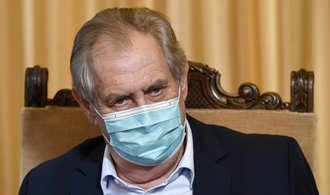