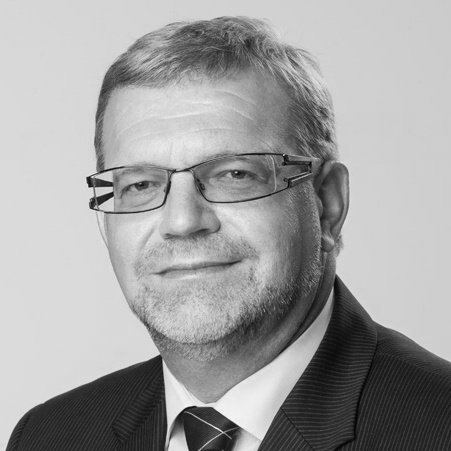 The Celebrated Cases of Judge Dee is an anonymously written 18th-century Chinese detective novel which offers many an insight into the mindset of the Chinese. Even though the books were later translated into English in the mid-20th century (by the Dutch orientalist Robert van Gulik), today it’s highly unlikely that many study these tales, set during the era of the old Imperial dynasties. Consequently, many in the West, including Czechs, are failing to comprehend the new Chinese game plan.

The Chinese plan to “take over the world” is actually far more sophisticated, detailed and long-term than we in the Western world can possibly imagine. It certainly exceeds the electoral mandates of two or three of our democratic governments. And if we accept its dictates, then there is a very real danger that we will never be able to wriggle from the clutches of China’s grasp.

A strategy for a millennium

Possibly no foreigner or western tourist has ever visited the Jingxi Hotel in Western Beijing. Since its opening in 1959 it has been decidedly off-limits to such visitors. It was here in December 1978 that the 3rd Plenary Session of the 11th Central Committee of the Communist Party of China made a decision which would affect the entire world, the Czech Republic included. But very few knew that at the time.

Deng Xiaoping became paramount leader of China, and the Party embraced a policy of so-called “Reform and Opening Up”. This led to a series of rapid changes in the world’s most populous country. China became wealthier, more influential, more powerful, and managed to implement a curious mix of capitalistic communism. And with that it also changed the world.

The reason why it’s useful to look back to that Plenary Session in 1978 at the Jingxi Hotel is that China clearly has put in place a long-term strategy to take over the world. Sure the strategy may have been subject to revision and adaptation over the last 40 years, but the fundamentals remain the same.

And Czechs seem almost entirely oblivious. So let’s take a look at the details of this plan to rein in the world.

The Chinese approach is two-prong: combining a snake-bite (first stalk, then pounce) and secondly the creating of a dependency similar to alcohol or narcotics.

Beijing governments at first repeatedly asserted that theirs was a poor country, in need of investment, and that the local market represented a huge, inexhaustible and highly profitable opportunity for foreign firms.  Last year alone, foreign investment into China amounted to more than USD 135bn.  In 1991, the figure was a mere 5bn.

"China conditions the founding of joint businesses on its people and its companies playing a role in such arrangements. The end result? Twenty percent of absolutely everything is now manufactured in China"

The result of this is that over the past 25 years, the entire manufacturing capabilities of key industries spanning numerous countries have been shifted to China. That may seem like a beneficial idea at first glance, given the lower wages and production costs, and improving education levels among the workforce. But a deeper analysis exposes structural problems back home: the death of entire branches of the manufacturing base, which causes unemployment and thus a reduction in tax revenues. Furthermore, China conditions the founding of joint businesses via a stipulation that its people and its companies must play a role in such arrangements. The end result? Twenty percent of absolutely everything is now manufactured in China.

Heavy domestic and foreign investments, technological advancements, seemingly endless high GDP growth, and a large accumulation of capital have subsequently led China to make even greater investments across the world.

That is now occurring in various ways. In Africa, various assorted businesses are being founded; infrastructure built; mines and land bought up. In Europe and the US, however, interest has tended to be focused on more technically and technologically advanced fields. But sooner or later, Western companies learn that products they invented are now also being produced in China.

Another trick is to promise investments in the order of tens, or even hundreds of billions of dollars. Only to produce a far lower sum down the road. We, too, will very likely experience this.

But in China’s case we actually also find an additional two unique practices not found anywhere else on quite this scale. Economic cooperation is made conditional on making political concessions. And those not willing to play ball for the long-term end up shunned by Beijing. China also “exports” people. Some as economic migrants, others simply as business figures. But a number of these Chinese come funded by their own government, and act in essence as a covert fifth column. And with that, the circle is complete. 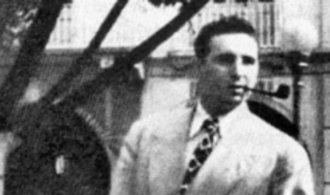