29. června 2015 • 19:24
Sdílet na Facebook Sdílet na Twitter Sdílet na Facebook Messenger Sdílet na LinkedIn
Less than 18 months into the reign of the current government coalition, its two most senior members – the Social Democrats and ANO – are facing a major crisis. The Social Democrats have accused the ANO leader and Finance Minister Andrej Babiš of using totalitarian methods akin to those once utilised by the communist-era secret police [StB].

Babiš, meanwhile has labelled Social Democrat MP Ladislav Šincl as a liar. The coalition has agreed that both men need to work towards ironing out this spat. But Babiš has steadfastly refused a Social Democrat request that he apologise.

The conflict began when Šincl criticised in parliament what he saw as the Ministry of Finance’s changing position regarding a proposal to place a ceiling on commissions for brokers providing life insurance to customers. The next day, Babiš tore into Šincl and his family, accusing them of corruption and brandishing a purported damaging file bearing the MP’s name. “This is a dispute, which is determinative of how democracy and parliamentary democracy is and will function in our country,” said PM Bohuslav Sobotka (Social Democrat).

The head of the third member of the governing coalition, Christian Democrat leader Pavel Bělobrádek, also had some harsh words for Babiš: “At issue is the principle of how an MP and member of the government communicate. I am shocked by the minister’s conduct towards a fellow MP…”

Šincl, who serves as deputychair of the lower chamber’s budget committee, then told a plenary meeting that the finance ministry may be factoring Babiš’s business interests into its decision-making. “My companies have nothing to do with this,” retorted the ANO leader. However, as uncovered by E15 daily, last year Babiš’s brother Alexandr opened up a Czech branch of Slovak firm Scheibner Insurance Broker. The firm operates as an insurance and reinsurance broker.

On top of that the Czech National Bank has registered Agrofert as a subordinated insurance intermediary connected to insurance brokerage Respect, with that firm serving as the empowered broker for Agrofert. 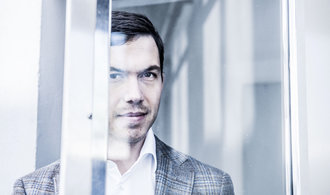 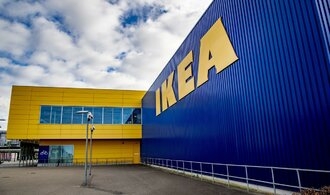 OH naruby: Can we have two golds? NEJ věta Her. A pizza na celý život