Computers are like a genie in a bottle | E15.cz
Přihlásit se
✖ 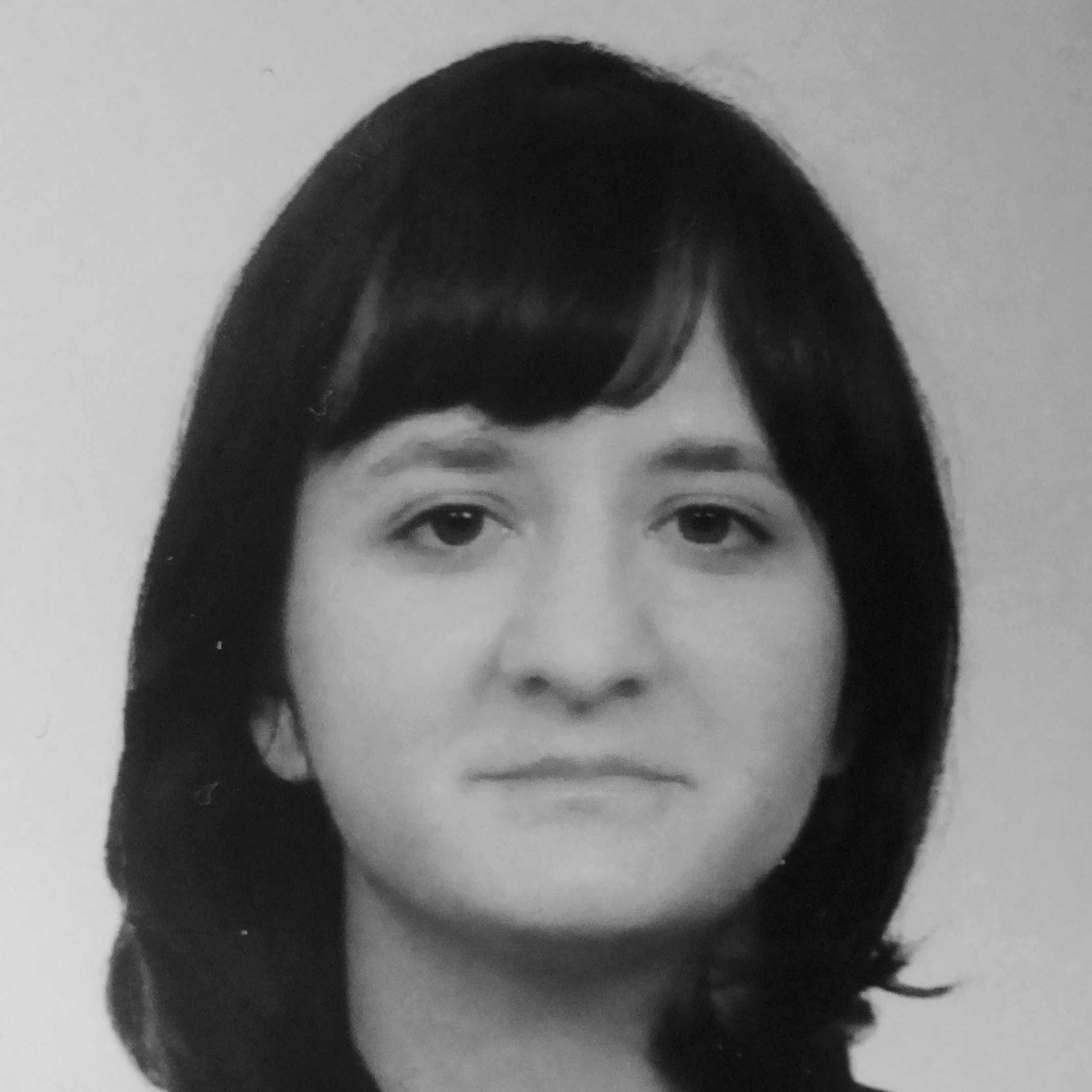 This year’s Anifilm festival in Třeboň was centred around the thematic question of “Where is my home?” Have you ever asked yourself this question?

Yes, often. I was born in the Czech Republic, but I moved to the UK before I turned six. I spent eight years studying in Wales – which is different from England, and somewhat similar to the Czech Republic. People in Wales love singing! Then I moved to London, and after that California, which is a very specific part of the US. Now I live in Oregon on the West Coast by the Pacific. I have a British wife and American children. So I don’t have a single home. I’m homeless, but also firmly rooted… I [also] have deep roots in the Czech Republic and draw a great deal from my Czech childhood and Czech culture. I grew up in a Czech-speaking home in Britain, surrounded by Czech culture; my father was the writer Jan Křesadlo [who died in 1995]. I have family here and my earliest memories and experiences are tied to this country.

So we can still consider you to be “one of us” – even though you’ve now won an Oscar? You can describe me any way you like. I would be glad if Czechs were more self-confident. For them to be proud of who they are, and not having to seek permission from others around the world to simply be Czech.

As a child I was a kind of amateur animator; then the microchip revolution occurred and computers were everywhere. I became obsessed with computers during my adolescence; I wanted to become an expert in the world of machines. So I gained an education in computer sciences, and after that gained a doctorate in theoretical robotics. Then I returned to animation, albeit by this time to the computer-assisted variety. I kept a close eye on the development of this amazing, wondrous new technology, which enabled pictures to be drawn with the assistance of a machine. Which meant I was familiar with Pixar studios and their world of computer animation. I tried to get a job there and was ultimately successful. Nonetheless, many people in the animation business regarded the rise of computers that were replacing traditional hand-drawn animation to be a major problem. They weren’t happy about it. I am glad that old-fashioned animation techniques are returning to mainstream production. Computer animation is no longer a novelty, and thus no longer an inherently interesting curiosity. The public also wants to see hand-drawn and puppet films. And that is fantastic.

Nonetheless, films such as Jungle Book (2016, live action/CGI) and The Good Dinosaur (2015, 3D computer animated) demonstrate that computers can pretty much do anything these days. Do you agree?

Yes. But that is a problem. It means that filmmakers who utilise computer technology need to have a strong sense of a vision for their efforts. Because if you can do anything, then it is all about making good choices. Computers are like a genie in a bottle. Everybody is pushing the boundaries, and some results aren’t as favourable as others. I am not a fan of photorealistic animation. I don’t like the look of that new Jungle Book film. It is an interesting experiment, though in my view an unsuccessful one. A film like The Good Dinosaur represents a worthy mix of an almost real environment and stylised characters. Alas, the film was sadly not as successful as it could have been. Instead of many realistic details, viewers want powerful imagery, ideas and action. It may sound a little pompous, but I like a quote – I think from Goethe – about the fact that art is art because it isn’t real life. A stylised representation of reality, in which an artist decides to leave something out and emphasise a particular aspect evokes different emotions than simple reality.

At this May’s Anifilm festival you gave a talk on interactive Google Spotlight Stories – this is a project on which you’re currently working – and you also spoke about the development of virtual reality. How do you think that this will change our social behaviour and communications in the future?

Virtual reality is kind of scary, isn’t it? But I don’t expect people to be walking along the street with devices attached to their faces, even though I know that there are some people who would like that – although those are usually shy lads with poor social skills. It might be nice if technology were able to assist us with our ability to gain new contacts; but, in my view, we don’t really need that. Emails, videoconferences, and the like offer us numerous ways to interconnect. But, in reality, they offer a Faustian pact, actually keeping us apart from one another, all while we pretend to be closer. But virtual reality has a place, and is a great choice for entertainment and certain kinds of applications. Though I hope that it does not become a dominant form of entertainment replacing the cinema, theatre, and life itself. I can imagine how men like [Facebook founder] Mark Zuckerberg would want us to be wearing these kinds of virtual reality masks. But let’s not do that!

What is it like working for a company as huge as Google?

I am in a special situation because I am overseeing a small project which is part of a relatively small research group lying within a huge company. We are like an egg within an egg, within another egg. And so I don’t even have the sense of working for Google. It is a huge company and I don’t pretend that I understand all of it. I am merely part of a research group, and our work is difficult and laborious. We are all very busy. Several very talented people help to deal with both the technical and artistic problems.

When you worked for Pixar, how did gaining an Oscar for your 1997 short film Geri's Game affect your place in the company hierarchy?

Mainly it offered me an opportunity to be taken seriously as a candidate to direct a feature film. The studio thought it made greater sense for John Lasseter [chief creative officer of Pixar Animation Studios] to be asking an Oscar winner to pitch a feature-film project.

Your feature film Ratatouille (2007) was ultimately taken over by director Brad Bird [Pinkava is credited as a co-story writer]. You left the studio in 2006. What is your favourite Pixar production?

Perhaps not an absolute favourite, but, like many people from Pixar I am a fan of Toy Story 2 (1999). I also very much appreciate how Brad Bird made The Incredibles (2004) into a very different kind of Pixar film.

Why do animated films take so long to produce? This year’s Czech animated feature Smrtelné historky [Murderous Tales] was seven years in the making.

That is a relatively standard timeframe for an animated feature. Basically, animated films take a lot of work – you need considerable time for drawing, design, and so forth. It is a technically intensive art form. You can’t simply point a camera and shoot. Everything is created by people and computers. Everything is artificial. Somebody has to come up with each design, decide if it is correct, then create the animation and so on. It is expensive and time-consuming. You don’t want to waste your time on elements that don’t make the final cut. The process of feature-film animation is multi-layered and complex. It is full of risks and simply takes a long time. It is as if instead of catching fish, you tried to catch a whale. You have to be very careful.

=== Jan Pinkava (52) ===
Animated film director who emigrated with his parents from Czechoslovakia to Britain in 1969. His father was the poet and writer Václav Pinkava (alias Jan Křesadlo). Jan Pinkava joined Pixar animation studio in 1993. His 1997 short film Geri's Game won an Oscar for the best animated short. He also helped devise the story for the Oscar-winning 2007 animated feature Ratatouille. At present, Pinkava is working on an interactive project for Google Spotlight Stories.