People last year spent two billion crowns on six million 0.7-litre bottles of whisky in the Czech Republic, according to an estimate from Granette & Starorežná Distilleries. In revenues that amounted to year on year growth of 11 percent, and in volume a rise of six percent. Distributor Rémy Cointreau, meanwhile, reckoned seven million bottles were sold.

Consumption of whisky in the country in the four years that have followed the September 2012 methanol poisoning affair increased by nearly eight percent. Statistics from International Wine and Spirits Research show that it is by far the biggest growth experienced among imported spirits.

The popularity of whisky is all the more surprising given that the overall domestic spirits market is stagnating and even last year did not return to the heights it enjoyed prior to the methanol tragedy, which killed dozens of people and permanently damaged the health of many more.

“For this year we are anticipating double-digit growth, particularly from key brands Tullamore Dew, Glenfiddich and Grants,” said Rémy Cointreau brand manager Pavel Hojgr. “Research shows that the growing interest of consumers in imported alcohol is mostly driven by quality, the ever-increasing popularity of the whisky category in general and the long-term investments in marketing and media support,” he added.

Spirits producer Granette & Starorežná Distilleries has decided to up its activities in the field of whiskey [whisky usually denotes Scotch whisky, while whiskey with an “e” denotes the Irish and American liquors –Ed.]. It has taken over the Czech distribution of the most well-known and sold Irish brands, Bushmills. “While Bushmills belongs among the most sold Irish whiskeys globally, here it is only so far known to real connoisseurs. Demand for it is rising worldwide,”said company export director Jan Doležel.

Retail chains also confirm rising interest in both whiskies and whiskeys. “After the methanol affair consumers started to trust more, on the one hand, in imported products such as malt whiskies, and on the other hand, in established brands,” said Tesco’s Central Europe manager for beer and spirits retail Jaromír Koudelík. 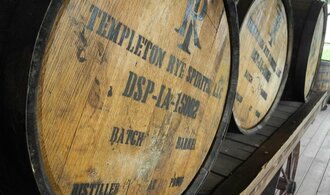 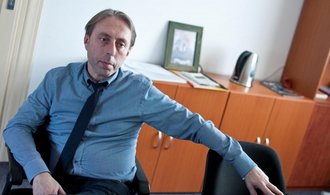