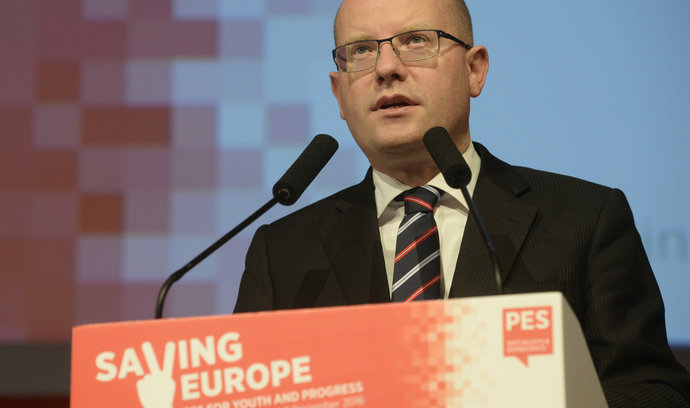 The Social Democrats [ČSSD] are to attempt to secure the support of their traditional voters in the run-up to the 2017 general election. They are prioritising those with average or below-average pay and those with no substantial life advantages, including people who do not stand to gain from a substantial inheritance.

Following a meeting of the broad party leadership, ČSSD chair and prime minister, Bohuslav Sobotka, outlined the strategy. Should the major party of the left again be voted into government, it would introduce progressive taxation with more income tax rates and a second rate for taxing the earnings of international corporations, he pledged.

“The way taxation is set up right now it only obliges the big and rich players, who export their profits out of the Czech Republic,” Sobotka remarked. “Annually, these sums amount to 200 to 300 billion [crowns],” he added.

The leader of the ANO movement, finance minister and Agrofert corporation owner Andrej Babiš, insists that taxing big companies at a higher rate would cause them to exit the country. But the Social Democrats have decided that they must toughen up in their responses and approach to ANO. There is a clear and fundamental political clash when it comes to the ideas of Babiš’s followers and those of ČSSD, according to Sobotka. “People must decide if they wish to preserve democracy,” he said. ČSSD looks set to put forward its promised tax revolution as its main election campaign crowd-puller.

“Our current tax system came about when after 2006 the richest individual and corporate entities lobbied for it. We are not targeting cosmetic changes, but rather core reform in the direction of progress,” Sobotka said. Middle-income and low-income groups would pay lower tax under planned adjustments. “This is about earned progress for these people, who make up the vast majority of employees in our republic. In no way do we wish to in future be the cheap workshop of Europe,” the PM added. His party plans to unveil specific measures next spring.

The ČSSD planned to introduce sector taxes for the banking and energy industries during the current parliament, but its move has come up against repeated opposition from Babiš. In contrast, the ANO leader has concentrated on small-sized enterprises and self-employed traders, pushing through controls on VAT declarations and introducing the Electronic Records of Sales [EET] system, the first phase of which was recently launched to cover catering and accommodation businesses.

“The ČSSD wants to make of us a state which is irresponsible with its budget, and which hands out social benefits to all and pushes up taxation. In doing so it would drive successful firms, who provide people with work, out of the Czech Republic,” said the ANO leader. The opposition Civic Democrats [ODS] expressed similar opinions. They want a simplified tax system and lower taxes. 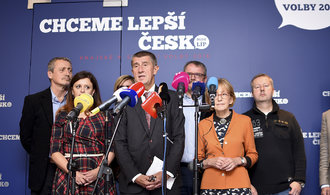 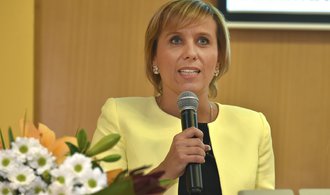 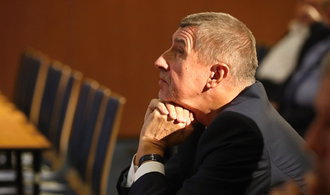