21. září 2016 • 10:18
The government is readying a programme to support startup firms. During these times of excess capital, that appears about as logical as supporting homebuyers during a boom in sales. Well, at least there will be something new on the list of things to cut after the next economic slowdown.

Employment agencies warn that the country is suffering from an alarming labour shortage spanning all professions, including low-skill work. But we don’t want migrants. So who exactly is supposed to work in the four new industrial zones which the state is backing to the effect of more than a billion crowns? And in closing, a quote: “A person cannot allow themselves to be too moral, otherwise they will be swept away by merciless capitalism. Only those ready to cheat can survive,” says Nobel Prize for Economics winner Robert J. Shiller. How encouraging! 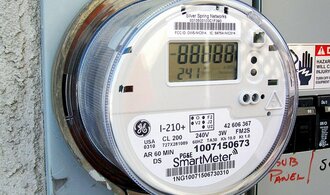 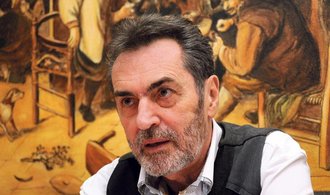