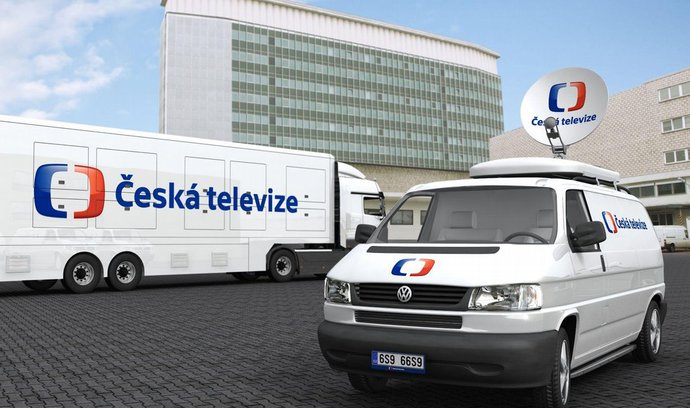 A draft legislative amendment on selecting the representatives and powers of the Czech Television [ČT] and Czech Radio [ČRo] councils is facing growing criticism. Both the broadcasters and the government’s legislative board have attacked how easily exploitable it would be if made law, leading to a worsening of the status quo.

Given the conflicts of interest it would generate among future council members, it is recommended that the entire draft should be scrapped. However, lawmakers surrounding ANO party media expert Martin Komárek insist that the document’s proposed changes are aimed at providing better oversight and consolidation in terms of the independence of the public service broadcasters.

The broadcasters remain adamant that the opposite would be the case. “Czech Television and Czech Radio unanimously call on [Christian Democrat] culture minister Daniel Herman to adopt a negative standpoint towards the amendment, which weakens fundamental pillars of the independence of public service broadcasting media,” said ČT spokeswoman Alžběta Plívová.

Among the principal elements of the draft are changes in the way members of the radio and television councils would be chosen and the introduction of new organs such as an administrative board.

While the 15-member television council and the nine-member radio council are presently elected by Parliament’s lower chamber from candidates proposed by non-state organisations, the draft says council members and political representatives should in future be selected by 22 precisely defined non-governmental organisations before being appointed by the chair of the Senate. According to those submitting the draft, this would limit the political selection of pre-arranged party nominees.

But the majority of the 22 organisations, among which are various associations involved in art or enterprise, have direct commercial or strategic interests in the activities of the public service media and would find themselves with permanent conflicts of interest, according to an analysis at the disposal of E15 daily. The organisations should not only be entitled to name council members, but to also dismiss them. What’s more, the draft amendment does not explain why it is that these particular organisations have been chosen for their role. 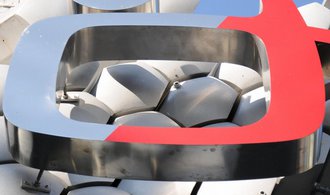