22. srpna 2016 • 08:51
Sdílet na Facebook Sdílet na Twitter Sdílet na Facebook Messenger Sdílet na LinkedIn
The renovation of the more modern train station building at Prague’s Hlavní nádraží has been carried out without a hitch. But work on the early 20th century Fanta’s building, famous for its large frontal arch and two towers, has hit the buffers. And now the Railway Infrastructure Administration is examining whether it will even be possible to extend cooperation with contractor Grandi Stazioni.

Italian firm Grandi Stazioni says it needs another two years to complete work on the historical Fantova building within Prague’s Hlavní nádraží, the capital’s main train station. According to a conception presented by the firm to the Railway Infrastructure Administration (SŽDC), this would mean that renovation work would be completed in October 2018. The SŽDC is the new owner of the Czech Republic’s largest train station, having acquired the site from Czech Railways (ČD) at the start of July. “They have presented us with a project to evaluate and approve,” says Tomáš Drmola, deputy head of property administration at the SŽDC. This process needs to be completed by some time in early September.

“The timeframe is in line with the project (as it was) under ČD,” says Martin Hamšík, press spokesperson for Grandi Stazioni, which is also a leaseholder for the station. But the main problem lies in the fact that, according to the current contract, the Art Nouveau Fantova building is supposed to be unveiled in its full former glory by the middle of this October. Over the last two years, save for a few exceptions, reconstruction efforts have been almost non-existent. This October represents a key date for the future of further Italian participation at Hlavní nádraží. The current contract stipulates that Grandi Stazioni’s leasing and operation of the building for the next several decades is conditional upon a timely completion of reconstruction efforts.

The current impasse offers three possible solutions: the first is the next-to-impossible eventuality that Grandi Stazioni completes reconstruction by October. Another option is that both sides agree to amend the existing contract in order to give the Italian firm the extra two years it is seeking to complete its work.

A third option is that Grandi Stazioni will end its operations at Hlavní nádraží and that the SŽDC will then chart a new course for the station by itself. This option would likely lead to lawsuits, given that Grandi Stazioni has already invested more than CZK 1bn into upgrading the station. For the SŽDC, the easiest option thus appears to be to continue the current relationship. However, SŽDC lawyers are not entirely certain that renegotiating an extension would not represent a breach of competition regulations. “In order to sign an amendment, we need to be absolutely certain that such a move is in no way at odds with the law. And so we are also planning for the eventuality that such a renegotiation will in fact not be possible,” adds Drmola. 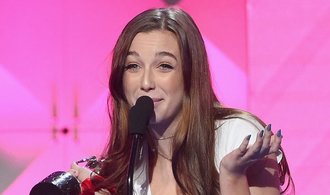 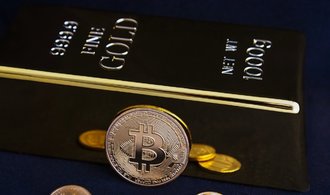 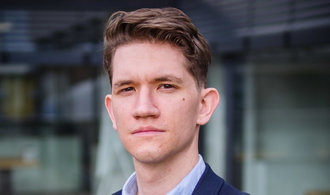