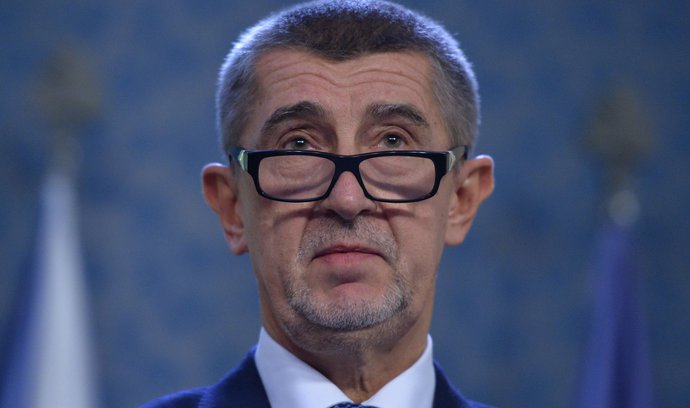 One of the newspapers under the control of finance minister and ANO party leader Andrej Babiš’s MAFRA empire recently published an item headlining President Miloš Zeman’s praise for the Electronic Records of Sales [EET] system alongside a large photo of the head of state.

The party line was continued in the caption, which heralded the fact that the apocalypse had failed to arrive and that Babiš’s pet project was working as planned. Yes, Babiš sure knows how to praise himself. The danger is that many readers will believe such propaganda – which is, of course, precisely what the Agrofert oligarch wants. One can’t help but agree with PM Bohuslav Sobotka’s characterisation of Babiš pushing his political fortunes with a form of doping applied via a compliant media.

Early December saw the die cast on the likely central issue of next year’s general election campaign. And that is: who is the real Juraj Jánošík [the legendary 17th century Slovak highwayman, seen as a kind of Robin Hood –Ed.)? Babiš will try to argue that he is making life tougher for the cheaters so that the decent folks have a fair shot. And the Social Democrats will increase taxes on the wealthy so as to help the poorest. That’s the choice.