Prague a magnet for luxury brands 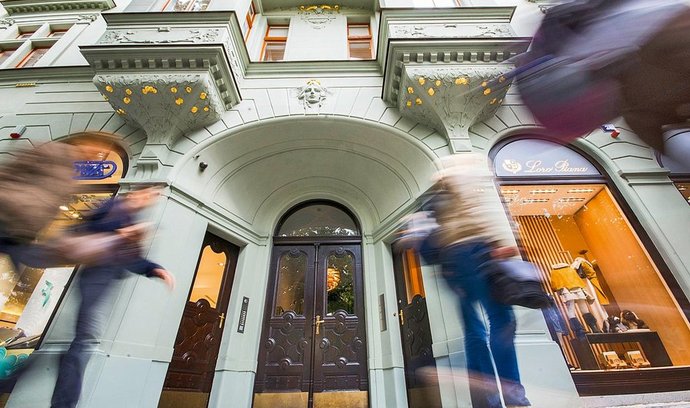 11. dubna 2016 • 10:49
Sdílet na Facebook Sdílet na Twitter Sdílet na Facebook Messenger Sdílet na LinkedIn
For the world of fashion brands, Prague is seen as destination number one when it comes to expanding into central and eastern Europe. In the case of luxury labels, one-half select the Czech capital as the locality for their first store when deciding to venture into the region, research from CBRE shows.

“In terms of central and eastern Europe, the Czech Republic is the favourite target destination, especially for brands offering luxury goods,” said Veronika Tebichová, head of retail at the Prague office of CBRE, a US-based commercial real estate consultancy. The trend is demonstrated by American women’s luxury footwear firm Stuart Weitzman. The shoemaker, whose products are worn by many world-famous film stars, last year opened a store in U Obecního domu street in downtown Prague.

Also among the newcomers is American designer Tory Burch’s eponymous fashion label. Forbes magazine has ranked the dollar billionairess as 73rd on its list of the world’s most influential women.

Despite the level of success in attracting such high-end brands to Prague, some retail executives working in the city centre believe things could be even better.

“In comparison with years gone by, the number of newly arrived brands is rather surprisingly lower. One reason is that the Czech retail market is becoming mature,” said Ivan Michněvič, manager at French shopping centre specialist Klepierre, whose properties include Prague’s Nový Smíchov mall. Market gaps still exist, however, for original concepts, he added.

Not everybody succeeds, of course, and some brands have departed the country following weak results. An example is Penny Black, a clothing, bags, accessories and footwear firm under Italian fashion holding Max Mara. Its Czech store did not even last a year.

“Brands have left, but it’s been more about them being replaced in the given location by other brands in their portfolio with more fitting concepts better focused on the target customer,” added CBRE’s Tebichová. Overall last year, four brands disappeared. But the number of newcomers was 15. The consultants point to the figures as evidence that the Czech market is seen as promising for big fashion labels. 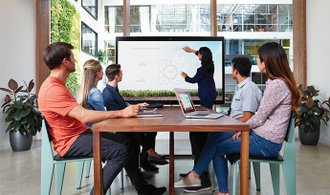 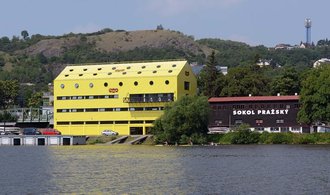 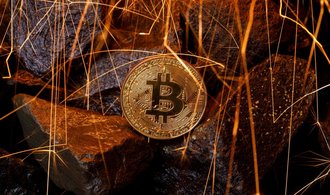 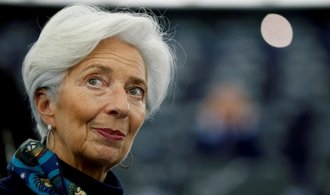 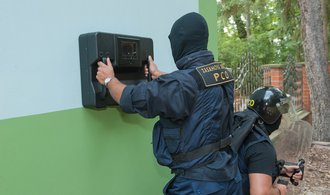